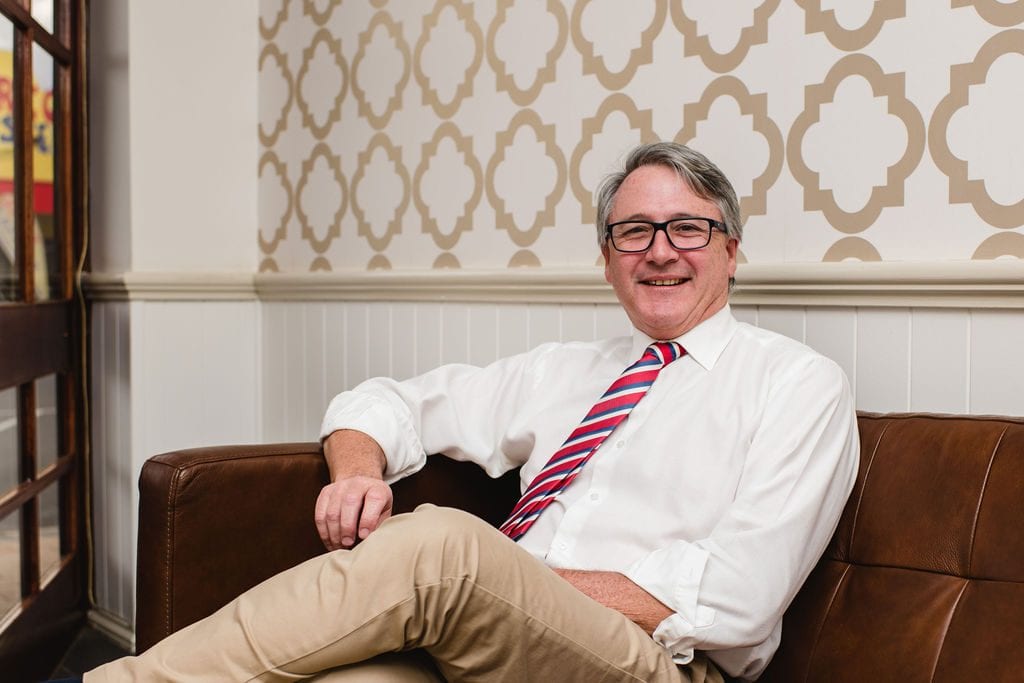 With more than 25 years legal experience, Michael Wood is recognised as one of the state’s leading solicitors through his selection for quasi-judicial roles on both the Queensland Civil and Administrative Tribunal (since 2008) and the Mental Health Review Tribunal (since 2009). Michael commenced his career as a law clerk in Brisbane in the late 1980s and in 1990, he decided to make a move west to join the growing regional firm – then called Justin F O’Sullivan and Edgar.

He was admitted as a solicitor to the Supreme High Court in 1993. Upon retirement of Mr O’Sullivan, Michael took the opportunity to become a partner in the firm (in 1998). He specialises in family law, commercial law and litigation. Michael’s tribunal works sees him travel throughout the state to hear cases. Michael enjoys his role in the local community, coaching children’s soccer and cricket in previous years, playing social indoor netball and touch football and was treasurer and Chair of the Dalby Rugby Union Club.